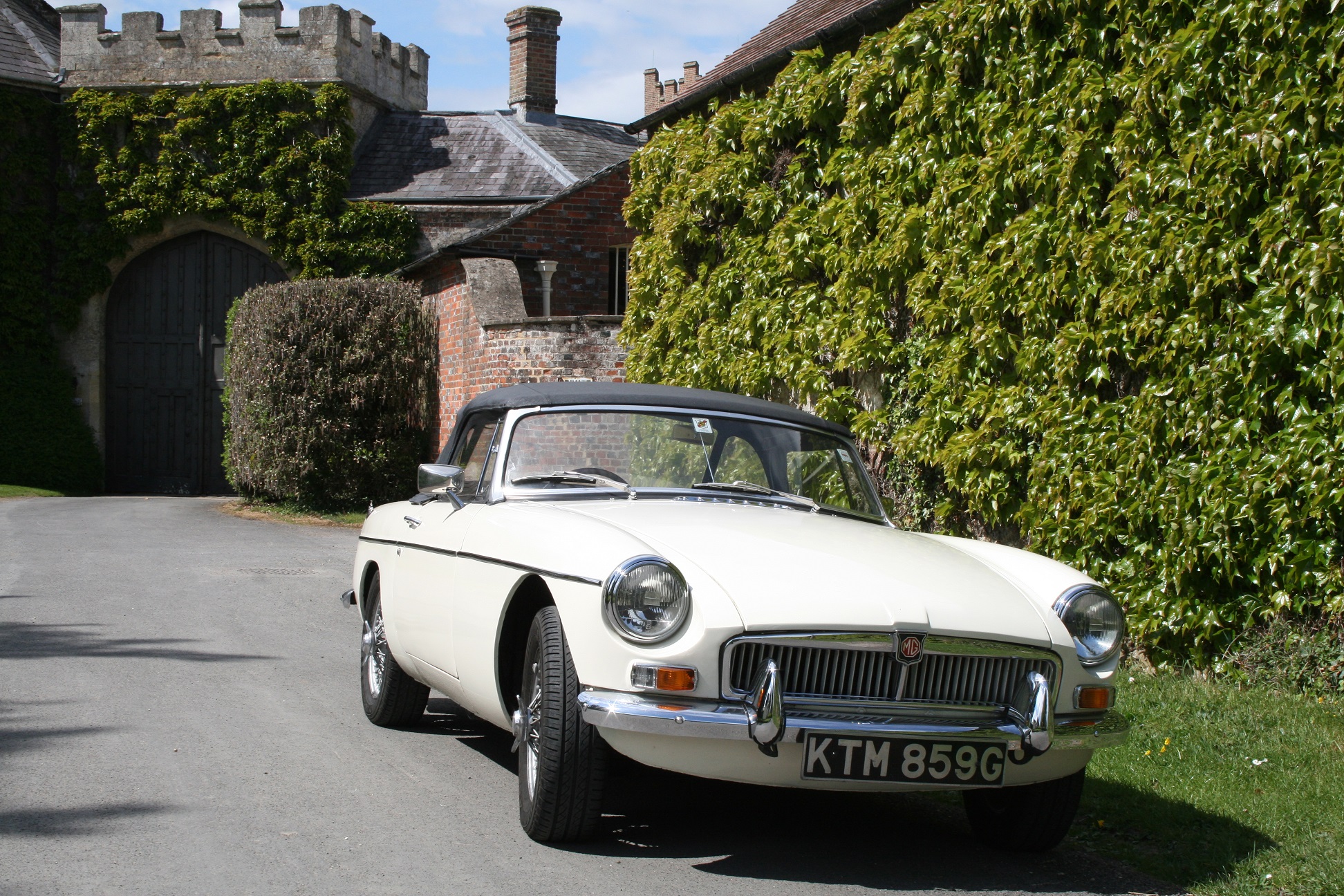 I know that in the previous post I said that I would start Berties’ rebuild from the back and work forward. However, the following morning I changed my mind and just tinkered! It is not therefore surprising that in the past two months little progress can be reported.

I have had considerable difficulty, in the winter climate, to engage any enthusiasm. That said, I have completed most of the pipework, installed and removed the fuel pump twice and taken the decision to upgrade the braking ability of the car with the introduction of a ‘Servo’. The pedal box has been painted as has the heater and the pedal box has been installed. New housing has been sourced and fitted for the two 12volt batteries, and they have been wired in parallel with the isolator switch fitted in the rear compartment.

There have been several interruptions to the work schedule that were not within my control. A short health hiccup took out one week and a manufacturing error on the new body-shell was discovered that requires the removal and return to the factory of the passenger door. I also discovered when assembling the windscreen that new glass was required as the original was starting to de-laminate. It has been my experience that such delays occur on every major project and therefore should be expected. I currently estimate that completion of this project should be around the end of April, just one month later than the original estimate.

Hopefully, the weather will improve and the replacement passenger door will be with me shortly. I have the entire interior trim kit except for new leather seat covers that are due at the end of the month. Mentally I am planning to reinstall the engine around the end of March. I plan at that stage to replace the current Weber carburettors with the original twin HS4’s, rebuilt of course. The reason for this is that Bertie, and I, may be going on an adventure run that will include driving at extreme altitude (for an MG) and if that should be the case I will need to be able to change the fuel mixture ‘on the run’. Weber’s cannot be successfully tinkered with in the same way.

I will tell you more about the planned run as the plan takes shape, meanwhile there are some photos of the rebuild below: